Home » news » The evolution of music:-How genres rise and fall over time in Seychelles

The evolution of music:-How genres rise and fall over time in Seychelles 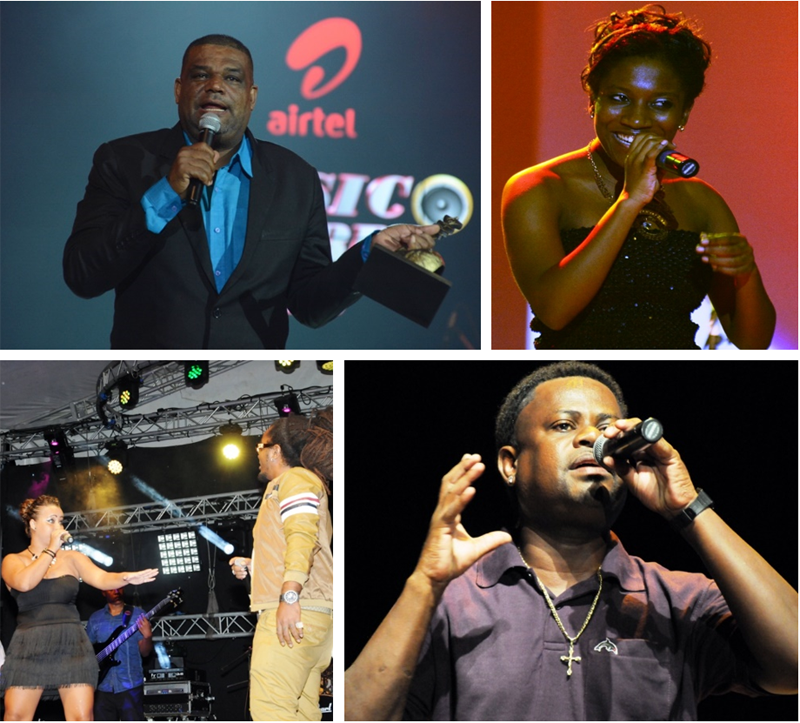 To understand a culture’s music, we must first understand its history. The music of Seychelles is, and has always been, largely influenced by the instruments and the dance of the people who chose to make their homes here.

Our music revolves around a blend of African slave music with the dance styles of the European enslavers freely mixed with pop, blues. Artists from Seychelles who were once only known locally have now become figures of international fame.

In time we have witnessed several styles of music such as moutya, maloya and sega that have created a diverse variety of music and made us become the ‘melting pot of cultures’ we are today. Today our heritage is still present, artists are still promoting our local music such as moutya, which is a beat similar to sega. Artists such as Jean-Marc Volcy with hit songs like ‘Bake Yaya’ and Patrick Victor with ‘Zwe Sa Lanmizik’ have kept our music alive and transported it into the new century.

We managed to gather some views on that subject with some of the major artists in the music industry.

Joseph Sinon: “Yes there is a new style that the youths are using, and giving a different kind of rhythm to our local music. But our moutya is ever-present and alive. On each album that the youths are coming out with, there are a few sega or moutya. I think that our culture is more alive than ever before,” he said.

Jean-Marc Volcy: “Yes our local Creole music is still alive, but on the radio there’s a lack of our local music such as sega and moutya; we hear only music like reggae, hip hop. Back then our local history was more promoted than today, in every Bal Creole that are being organised our pioneers such as myself, Philip Toussaint, Joseph Sinon, Hudson Dorothe and Patrick Victor are among those artists who are still keeping our music alive.  The youths such as Ion Kid, Sandra and Smash Kid are also the young artists who are trying very hard to promote our history through music. If the youths do not promote our local music, we might lose our heritage,” he said.

The chief executive of the Creole Institute Penda Choppy: “Moutya is regaining its rightful place in the society, because it is being promoted in many ways through workshops or by Seymas. But a few of our local music such as tinge and sokwe are losing their values. The youths are interested in keeping our history alive, and promoting our heritage,” she said.

But today we have young artists such as Sandra, Ion Kid, Joenise Juliette who are mixing our heritage from the past with the style of music of this generation.  Some of the youths have also achieved success in Europe. So what does the new upcoming artists have to say on such important subjects?

Telcy: “Our cultural music is losing its values, but many things are being done to keep it alive and promote it. But we are a developing country and we are adapting to the new style of music,” she said.

Gunz: “Today we have a new style of music, but with regard to our music cultural heritage it is still alive and strong.  Our cultural music heritage will always have its place in the music industry,” he said.

It is thanks to the Seychellois artists that traditional music and dance have been maintained, and thanks to the National Arts Council of Seychelles (NAC) that our musical culture has been kept alive through competitions and other types of activities.

Today, Seychelles’ music continues to evolve without losing the s trong connection it has with the history of this country.